We’ve already previewed one of the new Strain – the Thraex; today we’re going to look at a few of the other Strain miniatures that will feature in the upcoming Sedition Wars games.

The Retairus is the phase two version or the Thraex, and still shows some vague features of the original human host. As with it’s larger Brute brood-line brother, this creature is evolved for close quarters  fighting and door breaking. The miniature is small compared to the Thraex, but still larger and far more powerful than any human. 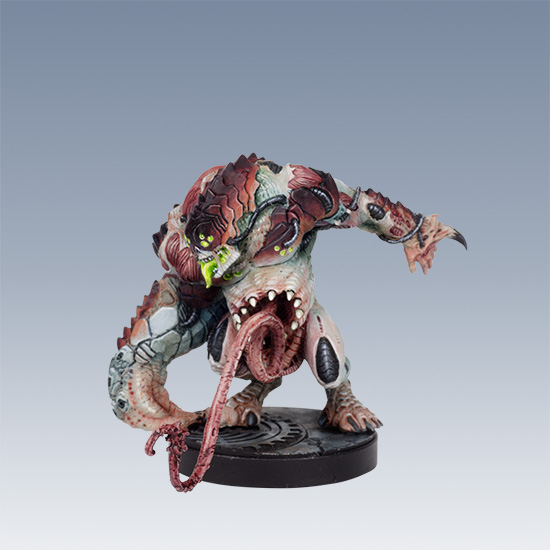 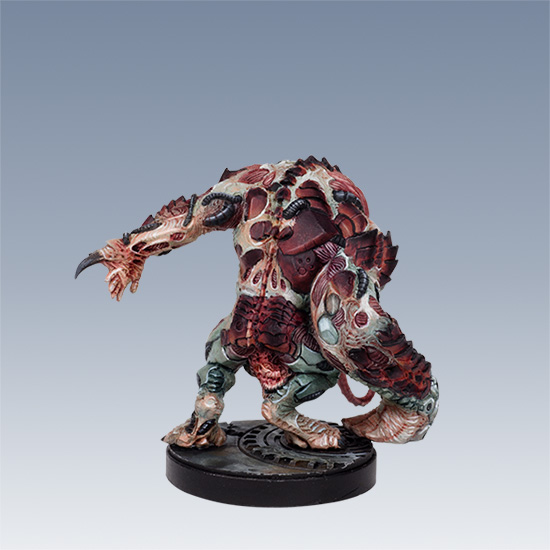 Next we’re going to look at a new brood-line – the Siren. This evolutionary form of the Strain are adept at combat in confined environments – using their snake like bodies to fit in the tight corridors and conduits of deep space facilities.

The Naga is the phase two exo-form, still showing distinct signs of the original host, while the body warps and changes into the desired pattern. 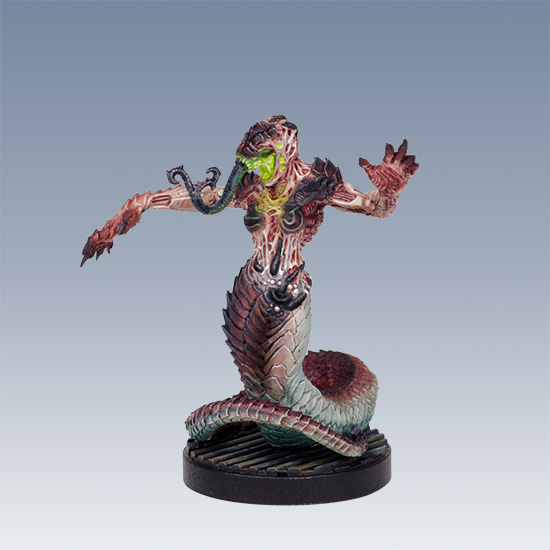 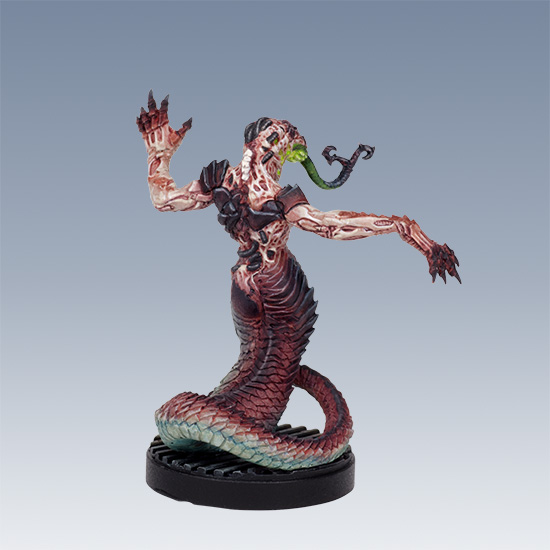 The phase three version of the Siren Brood-line is the Medusa, this large and terrifying creature towers over the Naga and has a range of deadly attacks at it’s disposal. The miniature stands 55mm tall and the long sinuous form makes it an imposing piece. 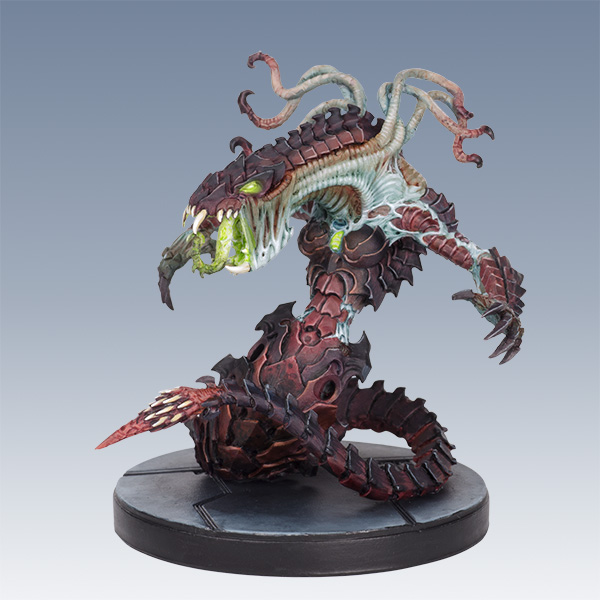 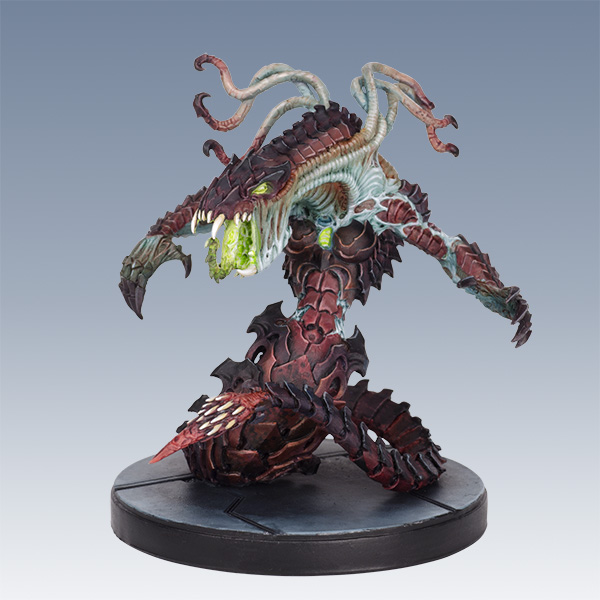 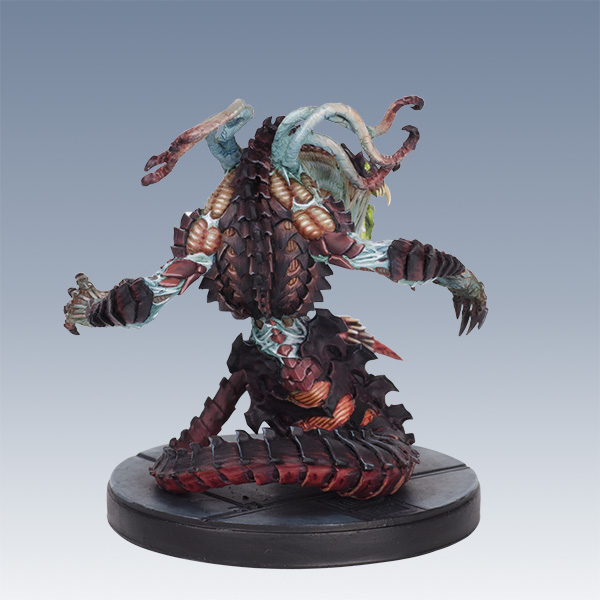 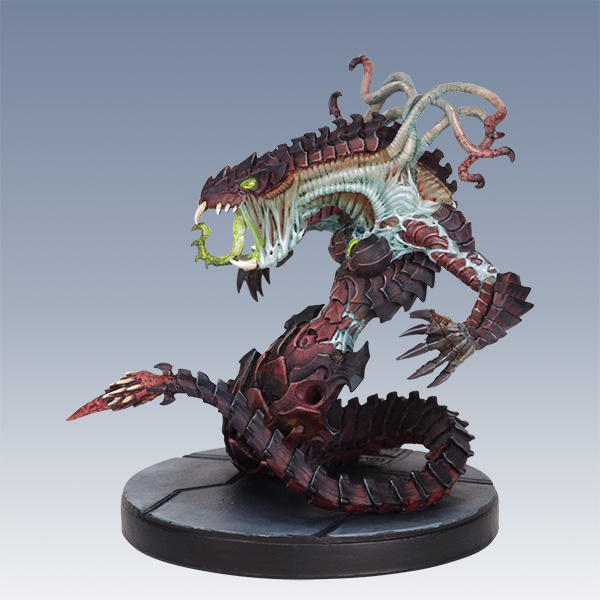 As with the other previews, these will be available as resin castings at Salute, and in the Studio McVey store shortly after that.